The southern Africa sub-region has an astounding diversity of mammalian fauna. Close on 300 land-mammal species exist here including 75 bat species, 80 rodents, 37 carnivores and 45 ungulates. A further 55 marine mammals have been recorded along the coast and in the open oceans around Southern Africa.

The conservation efforts of this region’s wildlife authorities are highly regarded and as a result the region boasts many great wilderness areas, national parks, nature reserves and private wildlife sanctuaries. Among these are the world famous Kruger National Park with one of the highest mammal diversities of all the African parks, the Kgalagadi Transfrontier Park, Botswana’s Chobe River and Okavango Delta, the vast expanses of Namibia and the Northern Kwazulu-Natal region with its game reserves, tropical coastline and dune forests. 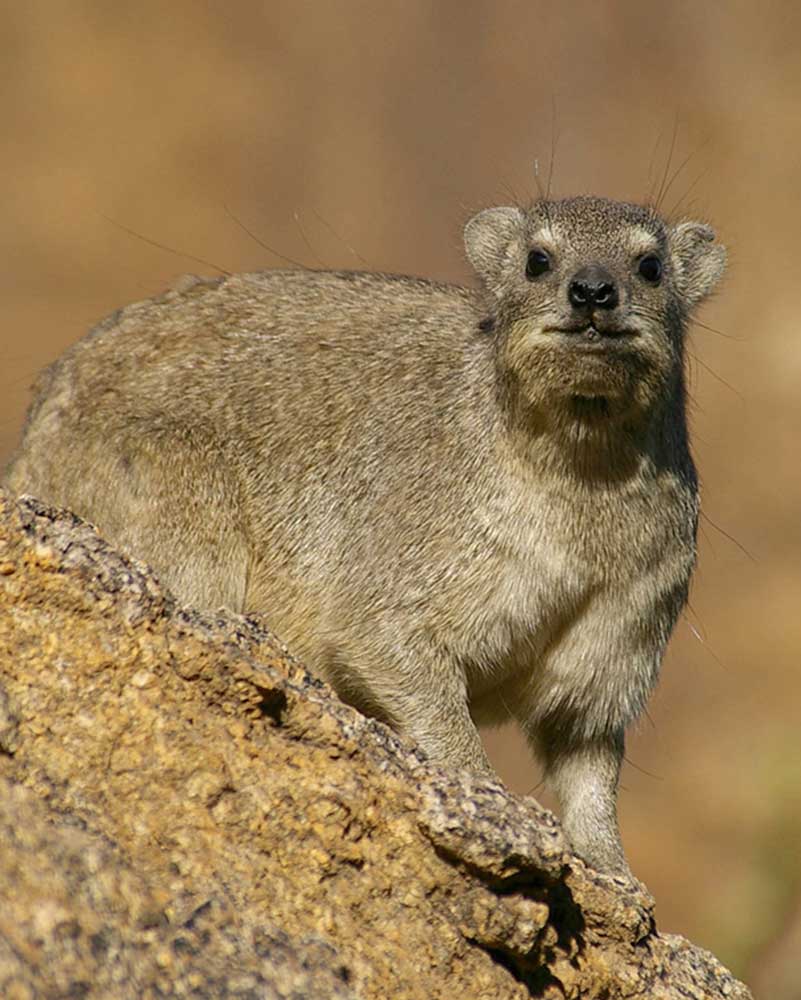 Duration: 10 Days On this 10-day tour we endeavour to see at least 50 mammal species in a range of habitats and regions such as the Drakensberg highlands and grasslands, the savannahs of the Kruger National Park, the forests of the eastern escarpment and the bushveld regions of the Limpopo Province.


Duration: 7 Days An in-depth look into the lives of the African carnivores and the animals on which they prey. We spend seven days in the Kruger National Park and adjacent reserves where the behaviour of Lion, Leopard, Cheetah, Spotted Hyena and Wild Dog and survival strategies of many ungulate species can be observed.

The Best of Botswana

Duration: 10 Days Botswana possesses some of the greatest wildlife sanctuaries on the continent including the Central Kalahari, the Okavango Delta and the Chobe National Park. During this tour you will be treated to quality (a fascinating diversity of big game) and quantity (vast concentrations of particularly Cape Buffalo and Elephant). 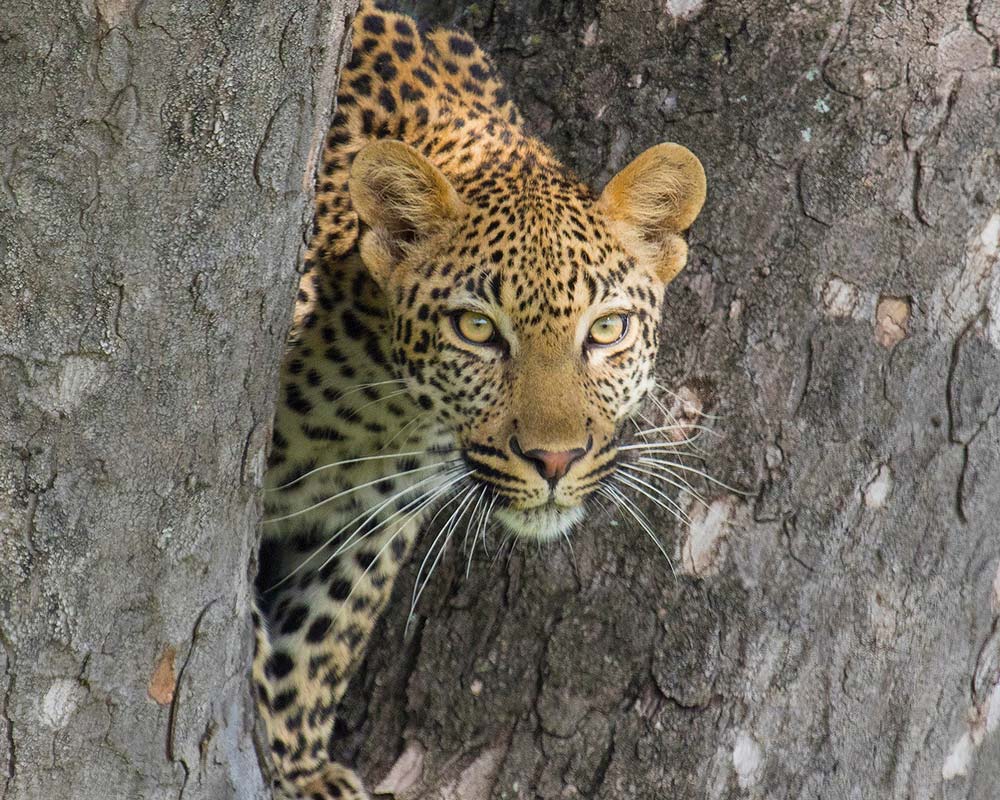