As far as countries go South Africa’s floral diversity is one of the richest in the world with close on 20 000 flowering plant species. Some are rare while many are prolific. During springtime (August & September) the arid Namaqualand region of South Africa is transformed into a wonderland of colour. It’s not only the masses of single species that is overwhelming but the remarkable diversity of over 4000 species is just as impressive. In surface area the Cape Floral Kingdom is relatively small, yet of the world’s six floral kingdoms it is by far the richest with an amazing 8800 species. The ‘Fynbos’ biome is restricted to the South Western Cape Province of South Africa and falls within a winter-rainfall area. Plants most commonly associated with Fynbos habitats are the Proteas, Pincushions, Erica’s and Restios. Discover the rich biodiversity of the Cape Floral Kingdom and the Namaqualand floral spectacle in August and September on a 5 to 8-day tour out of Cape Town. We visit Table Mountain, Cape Point National Park, the world famous Kirstenbosch botanical gardens, the West Coast National park and several sites in Namaqualand. 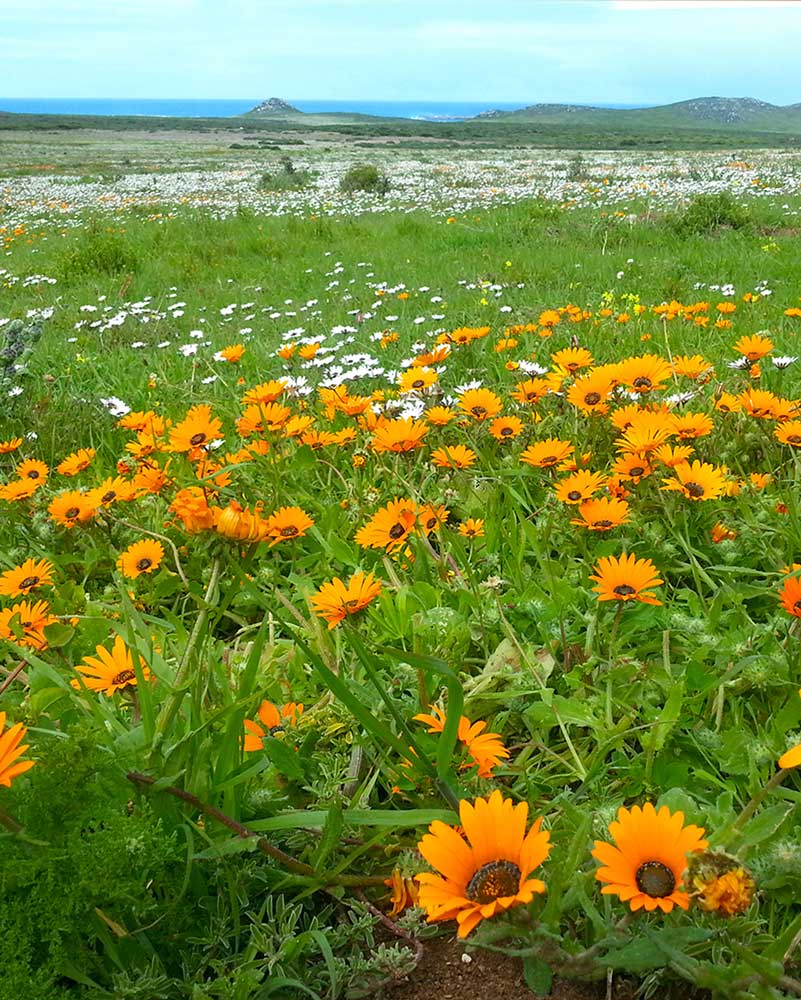 The southern African subcontinent comprises a wide range of vegetation types which between them, embrace a truly astonishing variety of tree species – an estimated 1700 altogether. 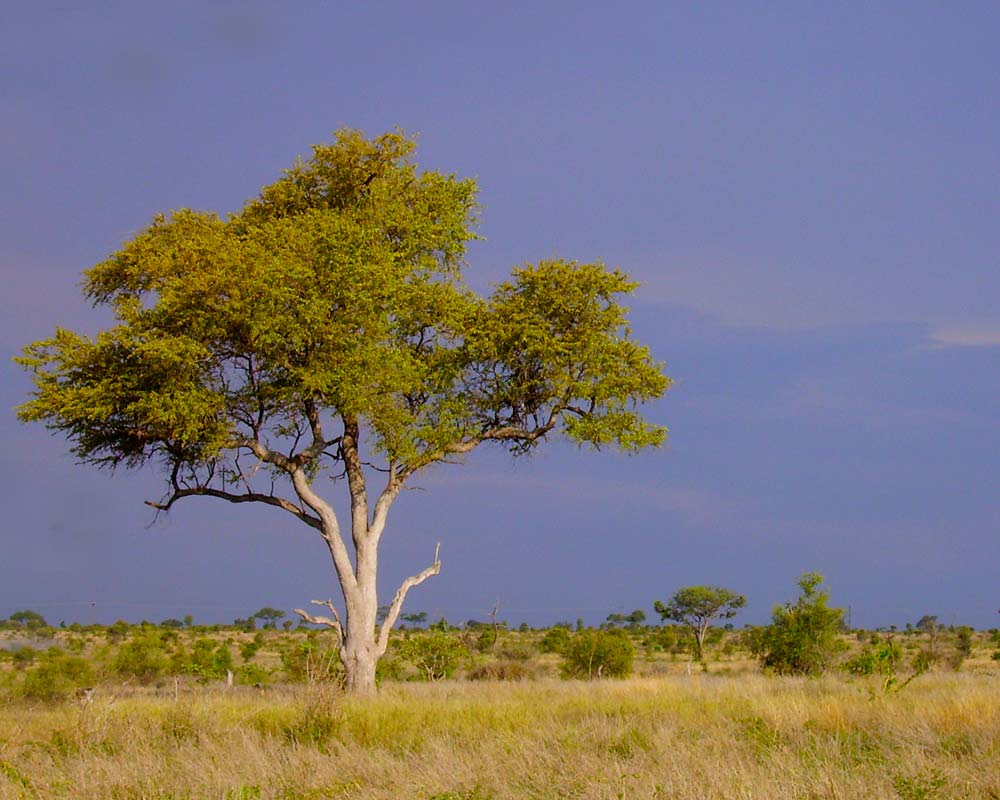 Tree Spotting in the Limpopo Province

The habitats of South Africa’s Limpopo Province range from arid savannahs in the north and the mesic woodlands in the west to the Afro-montane forests and lowland, sub-tropical woodlands in the east. These diverse vegetation-types host no less than 400 tree and shrub species – from the imposing Baobabs and the spiny ‘Acacias’ to the delicate and colorful ‘Bride’s Bushes’. During this 8-day experience we not only focus on the diversity of trees but also cover the fascinating stories behind each species including their ecological significance and importance to man.

A safari with a difference - experience the intriguing world of the herpetofauna (frogs and reptiles) of South Africa under the guidance of experienced herpetologists.

Over 850 butterfly species occur in southern Africa. Between the months of January and April we visit the Limpopo and Kwazulu Natal provinces for magical butterfly excursions.

The growing pastime of dragonfly and damselfly watching has now also become popular in South Africa. The Odonata are extremely well represented in the northern parts of the country where beautiful locations are visited as we search of these fascinating insects.

Combine the best of both worlds – play golf at some of South Africa’s top courses and visit the great wildlife areas such as Kruger and Pilanesberg National Parks.

Experience Africa on foot in some of the most remote and wild areas of southern Africa, under the guidance of skilled trails guides and rangers.

Southern Africa offers some of the most idyllic fresh water fishing destinations in the world, including the Zambezi, Chobe and Orange Rivers. Over 30 species can be caught in a variety of locations during a 10-day trip including the much-vaunted Tiger Fish.